Martini s.r.l., a recognised textile company, was established in 1992 by Giuseppe Martini, born in Terni in 1966. Since childhood, Giuseppe has always had a great passion for tailoring; he learned to tack, machine sew and knit at the early age of ten. At the age of twenty-one he started working in his uncle’s knitwear factory. In the late 1980s, information technology revolutionized the knitting and garment finishing machines. Without hesitation, Giuseppe has jumped headfirst into studying this new discipline and, within two years, had become a very promising programmer. The company, keeping pace with technology, has equipped itself with innovative machinery and began collaborating with prestigious brands: Trussardi, through Hemmond, Gian Marco Venturi, Valentino and a famous Roman label, Marisa Pellegrini.

Giuseppe has married early, and at the age of twenty-four, with a family over his young shoulders, he realized that one salary ws not enough to pay the bills. That is when he had begun looking for work for his wife and one day, browsing through the newspaper, he came across an advertisement of a company in Rome, Il Maglificio dei Trinci, looking for a programmer to create knitwear collections for women. In May 1991, he set out on a new adventure. The collaboration required two days of work per week and this allowed him to earn the same amount that he made working in his uncle’s knitwear factory. Experience gained has lead up to other collaborations until a real turning point – in June of 1992, Shima Seiki, leading Japanese manufacturer of computerised knitting machines, proposed opening a branch in Terni for sales of knitting machines, prototypes and samples. Thus, Giuseppe has registered for VAT number and continued his collaboration with Il Maglificio dei Trinci, which has been working mainly for Schostal and Gamma. His experience in programming for knitting machines reached its peak between 1993 and 2000, thanks to the active collaboration of his wife Lucia.

All of the garments produced by Martini s.r.l are results of unique italian artisanship. The best of Martini Srl is achieved with the superfine quality of complex 18 gauge knitting tecnique, ability to flawlessly produce most challenging knits gives Martini Srl a clear competitive advantage in the market. Company guarantees the best quality products due to the avant-garde machinery and expert artistry. After years of selection and experience in the fashion industry, today the company avails of highly qualified personnel: an aspect to which Martini s.r.l. pays particular attention, strongly asserting that respect for people and work lead to excellence at every level. We believe that the high quality production and carefully selected materials are crucial for a modern approach in fashion.

We offer to our clients – designers and important international brands – a possibility to fully satisfy their creative potential: we make it possible through a constant experimentation of new knitting techniques and technologies combined with a research of materials.
We guarantee the reliability and the best quality of our products and, most importantly, we always stick to our commitments. 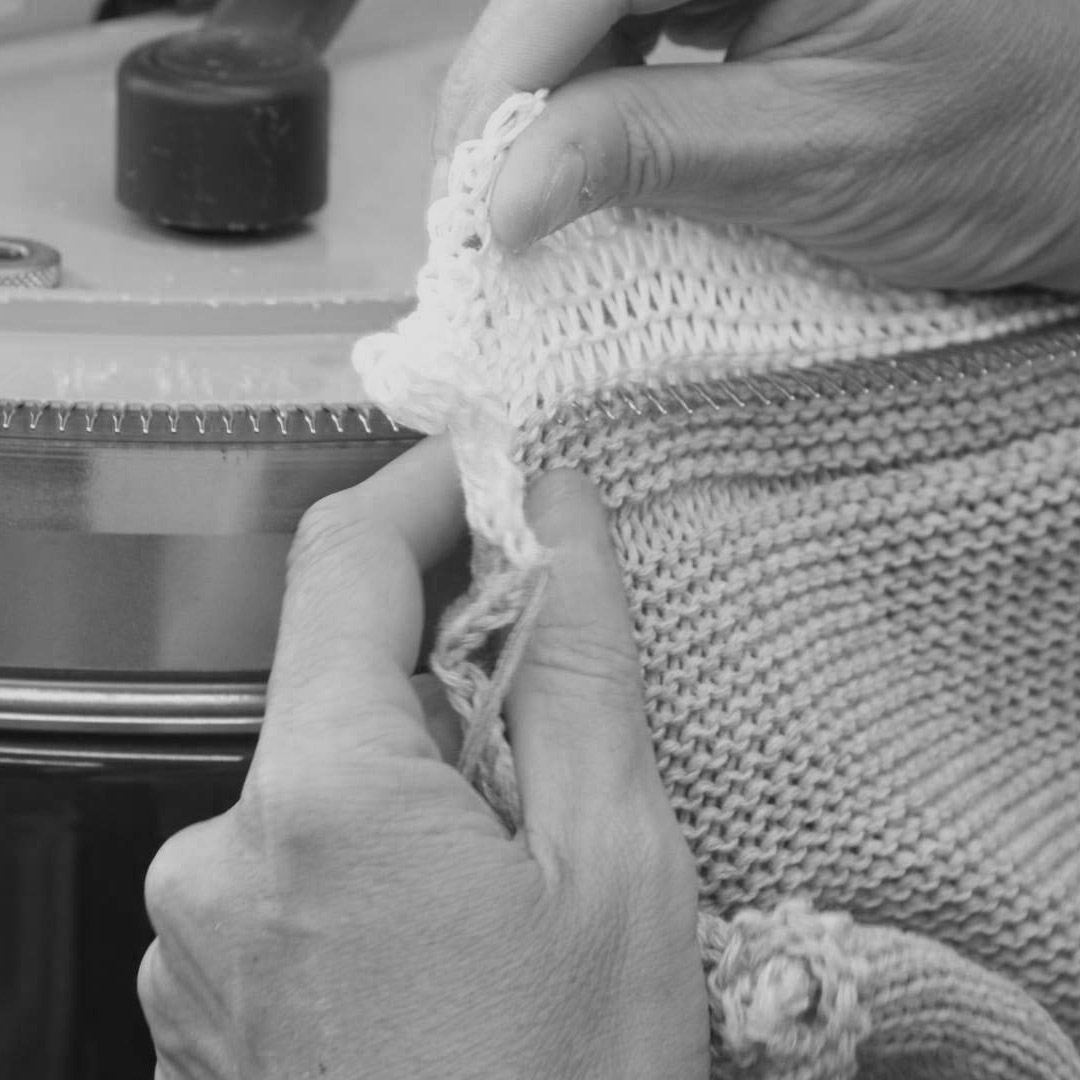